Matt Willey: “A lot of rules about how a magazine looks and behaves are up for grabs”

“I sometimes wonder if ‘magazine’ is an unhelpful word,” Matt Willey says. “People have a slightly inflexible idea of what that is.”

Willey knows magazines. A graphic designer by training — he studied at Central Saint Martins — his influence across magazine design is considerable and varied. In 2013, he redesigned The Independent newspaper to great acclaim. In that year, he also redesigned RIBA Journal. He has launched not one but two independent magazines (men’s style journal Port in 2011 and adventure title Avaunt in 2015). 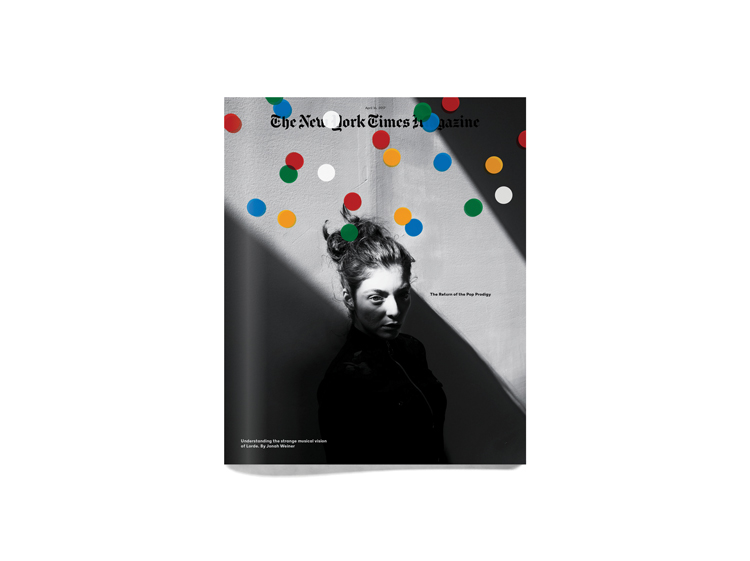 In 2014, he moved stateside to redesign the New York Times Magazine, where he has also been art director for the past five years. Last week, it was announced that he would be joining Pentagram as a partner, working in the design company’s New York office.

When Willey last spoke to Design Week in 2015, he described a changing magazine industry, in terms of consumer habits and editorial design. It was Apple’s iPad that had, in the five years since its launch, prompted “really interesting” reactions from magazine designers, according to Willey.

How has it changed in the five years since then? “It’s been a very difficult few years for the big magazine publishers,” Willey says. “The advertising that has always propped up that industry is moving elsewhere — big publishers relied on that model for such a long time.”

“They’re like enormous ships who can’t change direction easily, or quickly enough,” Willey adds. He says that that’s especially true in the US, where magazine subscriptions have traditionally been cheap, and so the reliance is “almost entirely on advertising”.

He’s not daunted by this, though. He calls it a “really exciting time” for smaller independent magazines. “They’re getting the chance to rethink everything, experiment and try to do things differently, and be more nimble and creative,” Willey says.

It is, in short, a time for experimentation. “A lot of rules that have determined how a magazine looks and behaves are up for grabs,” Willey says. “They just don’t apply anymore.”

Editorial design has a different set of driving requirements now. While magazine covers used to have to be designed to “vie for attention and sales on a newsstand”, that platform is changing.

“Newsstands are disappearing, and covers don’t need to look that way anymore.” And while Willey says that many do still look that way — “presumably out of force of habit” — the idea that they “all of that can be reimagined” is “exciting”.

More generally, Willey says how “the definition of what a magazine is or can be is much broader now”. Publications can be live events, or websites, or podcasts, or all these things, he says.

While a changing industry and design requirement might not result in much certainty, it doesn’t have to mean doom and gloom. “Maybe there will be fewer magazines, but perhaps those magazines will be better,” Willey adds.

Arguably Willey’s most famous design of late hasn’t been for print, but television. He was hired by London-based production company Sid Gentle to create the typography and titles for Killing Eve, the Emmy-winning spy thriller from Phoebe Waller-Bridge. 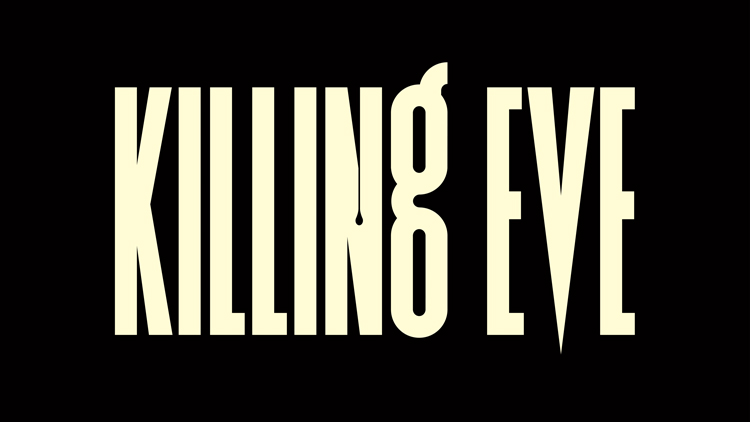 The distinctive credits, with their knife-sharp edges and inbuilt blood-drop, provided Willey’s work with an expanded audience — something the graphic designer has found “very rewarding”.

“There has been a huge response from people outside of the normal design bubble — where most of my work exists — people from all sorts of different walks of life commenting on and responding to the type and the identity,” Willey adds.

While Killing Eve’s popularity and widespread recognition hasn’t changed his approaches projects, Willey does say he’s interested in exploring new areas of work. He’s expressed an interest in many areas, including packaging and further television work, and tells Design Week that there’s something “fascinating” about wayfinding.

“Considering how something works in a physical space, in three dimensions, where tactile qualities and materials and light and positioning and human experience — all of these factors play such significant roles,” he adds.

Joining a studio like Pentagram will certainly increase those possibilities. Right now, the move to the studio is “overwhelming, surreal and exciting” and he’s particularly excited by the studio’s “extraordinary roster of designers”.

Moving to Pentagram from the New York Times will be another change in working environment, which he calls a “by product” of a varied career. Willey set up Studio8 with Zoe Bather in 2005, eventually closing it in 2013. Before that, he was working at Hampshire-based consultancy Frost Creative. “I think my instincts about when to make shifts in my working life because of those opportunities has served me well,” he says.

Willy is excited about returning to a studio setting. “It will be different, of course, and there will be a lot of new things to learn, but I’ve worked in design studios before so I suspect it won’t be entirely alien to me.”

The post Matt Willey: “A lot of rules about how a magazine looks and behaves are up for grabs” appeared first on Design Week.